The Future of Work

The Covid 19 pandemic brought unprecedented challenges to the labour market and radically altered our relationship with work. It served to provide new meaning to the ‘place of work’ and has gone some way to shift perceptions of the value of time. Is the impact of the crisis now firmly embedded in the labour market?

The pandemic may have simply accelerated long term trends. Ever-increasing automation and digitisation have the potential to bring about extensive economic benefits but have also been seen as threats to workers in certain industries. It has posed serious questions around issues such as inequality. How does society address the unintended consequences of shifting structures within the labour market? We’re incredibly lucky to be joined by two well-placed leaders in Jon Cruddas MP and Richard Burge to discuss these themes. 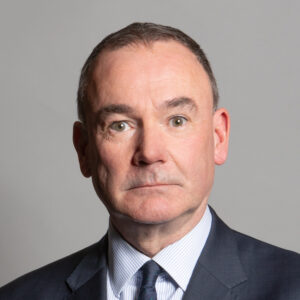 Jon Cruddas is the Member of Parliament for Dagenham and Rainham, having first been elected in 2001. He received a PhD in Industrial and Business Studies, writing the thesis An Analysis of Value Theory, the sphere of production, and contemporary approaches to the reorganisations of workplace relations. After the 1997 election, Jon served as Tony Blair’s deputy political secretary, which involved liaising with trade unions and working on the introduction of the minimum wage. He stood for the deputy leadership of the Labour Party in 2007 and became Policy Coordinator for the Labour Party under Ed Miliband’s leadership. He is the author of The Dignity of Labour, in which he examines socialist thought on work in order to critique tendencies towards technological determinism. You can find the book here. 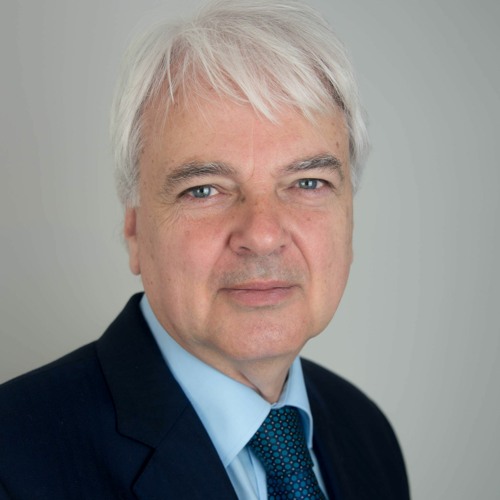 Richard Burge has been the CEO of the London Chamber of Commerce and Industry since 2020. Prior to this, Richard served as an independent advisor on trade, conflict, and development. His vast executive-level experience has seen him act as the CEO of 4-multimillion-pound organisations, serving on the board of a further five. 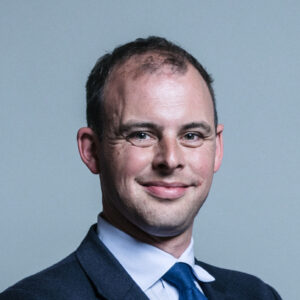 Matt Warman is the MP for Boston and Skegness, having assumed office in 2015. During his time in Parliament, he has held the role of Minister for Digital Infrastructure, Minister for Digital and Broadband, and Assistant Government Whip. Crucially, he sat on the Science and Technology Select Committee before becoming a Minister and served as a journalist with a focus on technology before being elected to Parliament.

The talk will take place at The Geological Society, Piccadilly, London, W1J 0BG, from 6.30pm for drinks, with the talk beginning at 7pm, time for audience questions from 7.30pm, and finishing at 8pm.

Members of the Economics Research Council can book their free ticket by emailing info@nullercouncil.org. You can find more information on becoming a member here.