It is with great sadness that we have to announce Professor Peter Davison passed away in the early hours of 16 August. Peter was a great supporter of the ERC and was the Executive Secretary of the ERC for a dozen years from 1992. 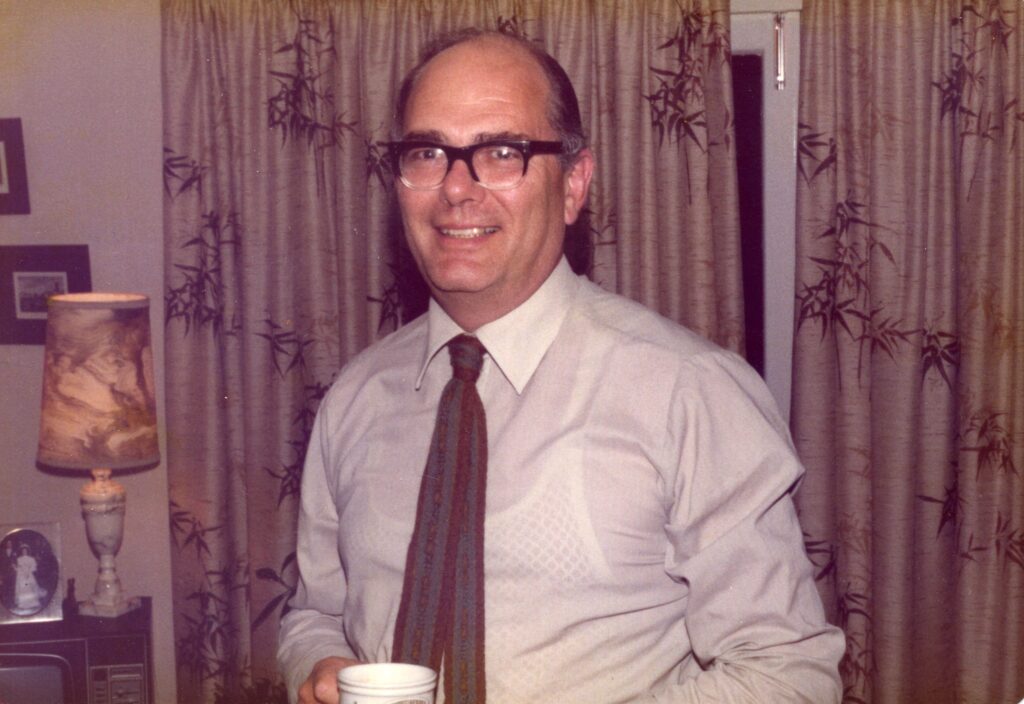 Peter was born in Newcastle in 1926, the son of a Master Mariner. His father contracted TB and pleurisy when Peter was very young and died when he was 7. He was cared for and educated at the Royal Masonic School in Bushey. He left school aged 15 after matriculation and joined the Crown Film Unit working on many well-known films of the time including – Letter Home, Close Quarters, and Eighty Days, which showed V-1s raining down on London and the south-east. Indeed, for many years he was able to spot clips he had worked on in other films or documentaries.

In 1944 Peter was called up and joined the Navy. He trained as a Radar Mechanic in what is now Manchester University. Peter always said that there was one hugely positive result to his time at Manchester; he met the lady who would become his wife, Sheila. At Christmas, 1945, he asked her to marry him; they married in 1949. He always said, without a doubt, this was the best and happiest decision of his life. Peter and Sheila remained married until she passed away in 2017.

The 1980s cutbacks meant that he, along with all staff over 55 at Kent, were made redundant. Whilst this was a set-back, it led him in a new direction. First, he became the Secretary at Albany in Piccadilly. Peter organised significant refurbishments of the structure of Albany and improved administration systems. It was also at Albany that Peter met Damon De Laszlo and started his association with the ERC, which Peter enjoyed immensely. During this period Peter also became an Honorary Steward at Westminster Abbey, one of the most enjoyable ‘duties’ he had ever been engaged in. One very unexpected result was the gift of the Royal Maundy.

His time at Albany was also the start of a 35-year task to edit the works of Orwell and identify many lost letters, talks and articles by Orwell. Peter produced the twenty volume George Orwell: The Complete Works, as well as nine further books on Orwell. This has been hailed as one of the triumphs of twentieth-century publishing. Not satisfied with this, Peter taught part-time at UCL, KCL, Westfield and Oxford University. He lectured at the Library of Congress and Folger Library and several universities in North America and Europe.

During his career, Peter prepared numerous editions of Shakespeare, wrote several books on drama and music hall and hundreds of articles and reviews. He also edited the Bibliographical Society’s journal, The Library for ten years.

Although Peter retired when 65 he was asked to join the newly-created De Montfort University as Research Professor where, at one point in his ten-year tenure, he was also asked to run the English department. In recognition of his contribution to English literature he was appointed an OBE in 1999, and awarded a D.Litt. and Hon. D. Arts degrees. In addition, he was awarded the prestigious Gold Medal of the Bibliographical Society in 2003. Peter is survived by his three sons, Simon, John and Hugh, seven grandchildren and five great-grandchildren. 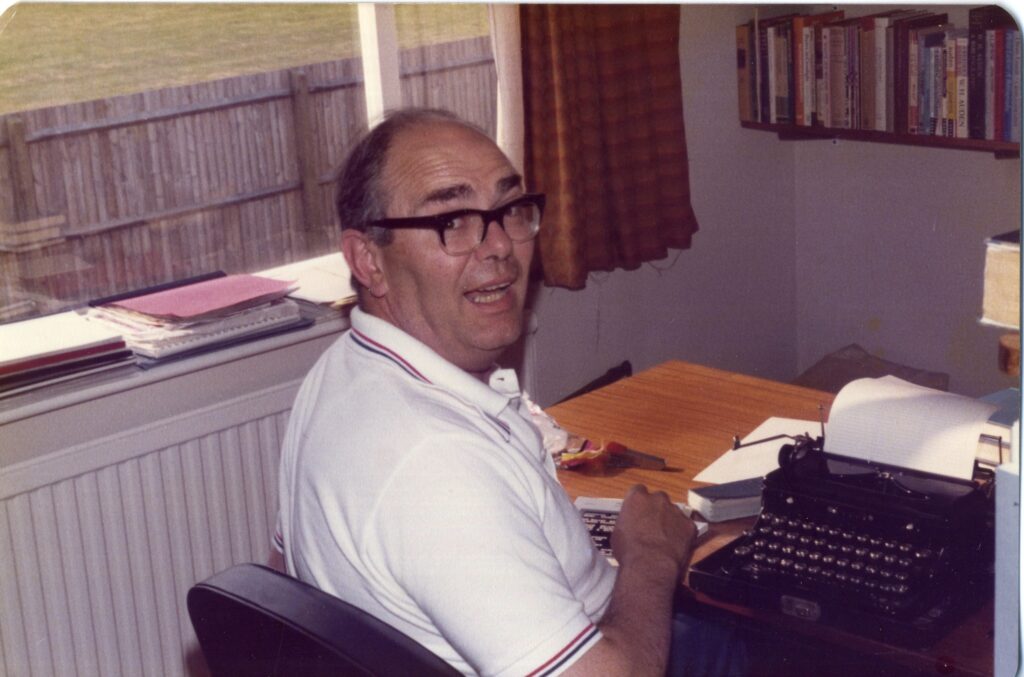