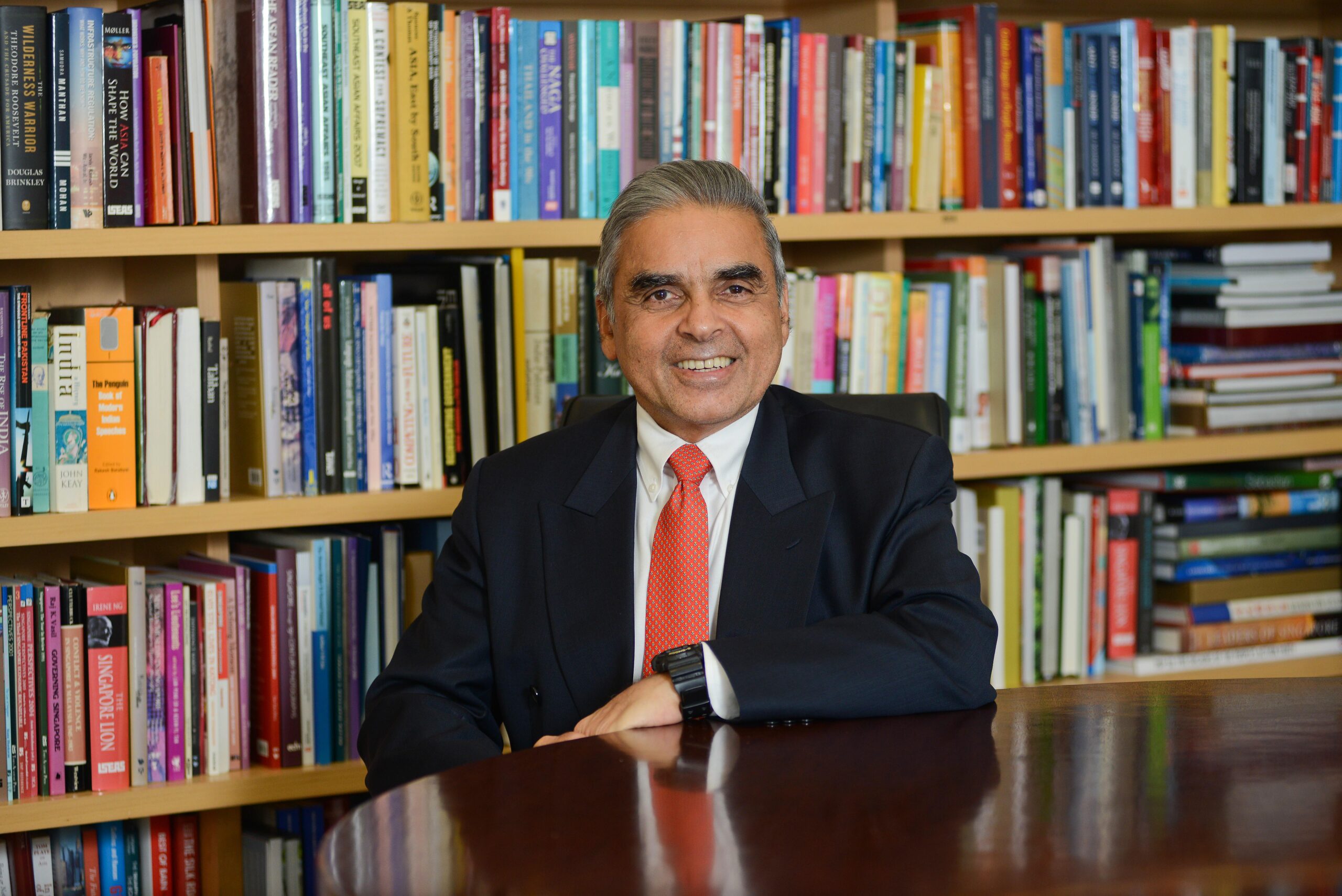 A veteran diplomat, student of philosophy, and author of eight books, Kishore Mahbubani is currently a Distinguished Fellow at the Asia Research Institute, National University of Singapore. Mahbubani is also a former President of the UN Security Council (Jan 2001, May 2002) and the Founding Dean of the Lee Kuan Yew School of Public Policy (2004-2017).  Mahbubani writes and speaks prolifically on the rise of Asia, geopolitics and global governance. His eight books and articles in the New York Times, Washington Post, Financial Times and Foreign Affairs have earned him global recognition as “the muse of the Asian century.” He was inducted into the American Academy of Arts and Sciences in October 2019. He will join us to discuss his latest book, Has China Won?, was released on 31st March 2020. You can purchase the book using this link.