Which Titan won the 2019 Competition?

Three though-leaders in economics in differing fields gave us their forecasts for what will happen to the UK economy in 2018/19… But how did they fare?

We shall track their performance over the course of the following year, and we’ll announce the winner at next year’s Clash.  You can see the performance of this year’s Titans, as well as members of the general public, by clicking here.

Below are this year’s Titans’ biographies and their predictions. 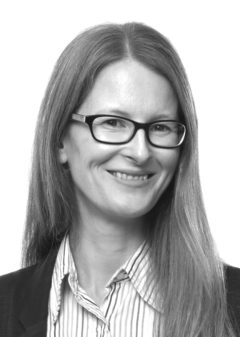 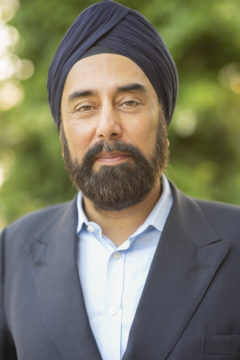 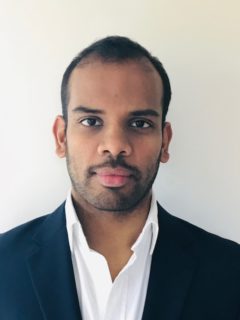