The Half-Life of Economic Injustice with Professor David Miles

The Half-Life of Economic Injustice 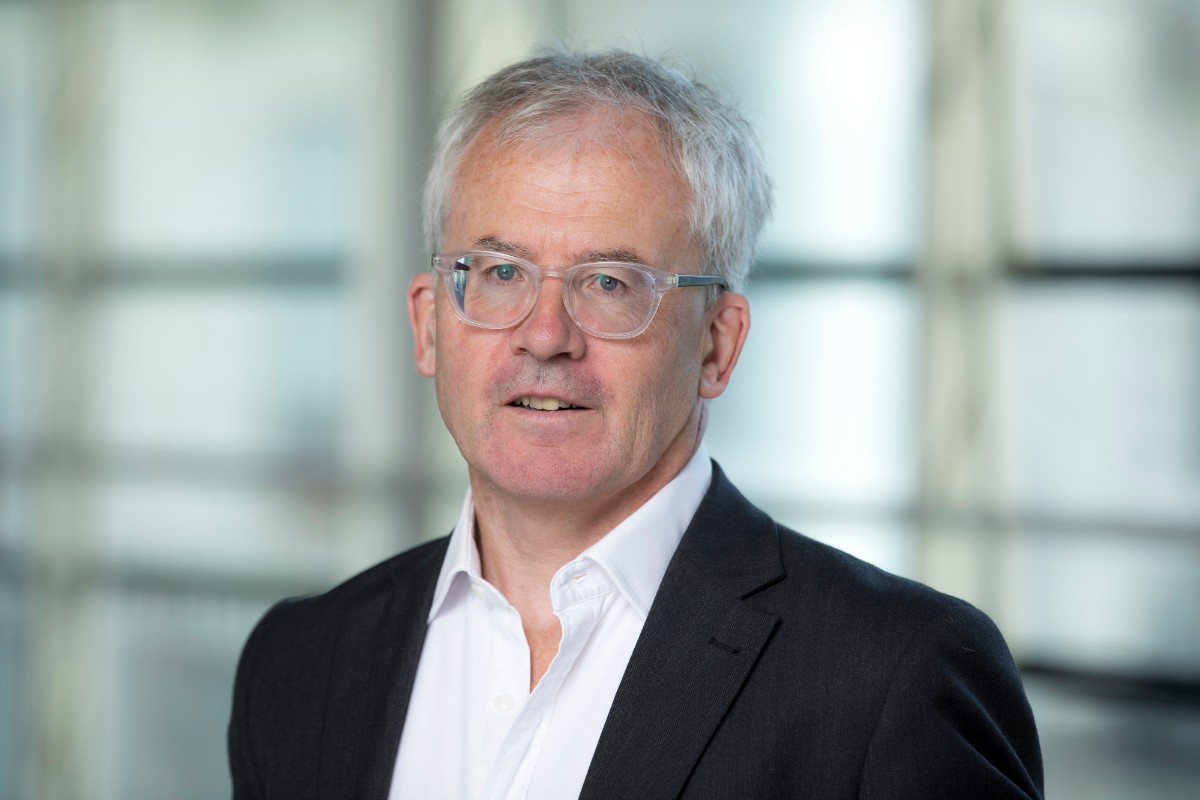 David Miles is Professor of Financial Economics at Imperial College, London. He was a member of the Monetary Policy Committee at the Bank of England between May 2009 and September 2015.  As an economist he has focused on the interaction between financial markets and the wider economy.  He was Chief UK Economist at Morgan Stanley from October 2004 to May 2009.

In 2004 he led a government review of the UK mortgage market.  He recently completed a review for the UK Treasury on reference prices of UK government bonds. He is an advisor to the IMF.

He is a research fellow of the Centre for Economic Policy Research and at the CESIFO research institute in Munich.  He is Chair of the Board of Trustees of the Institute for Fiscal Studies.  He was awarded a CBE in January 2016.