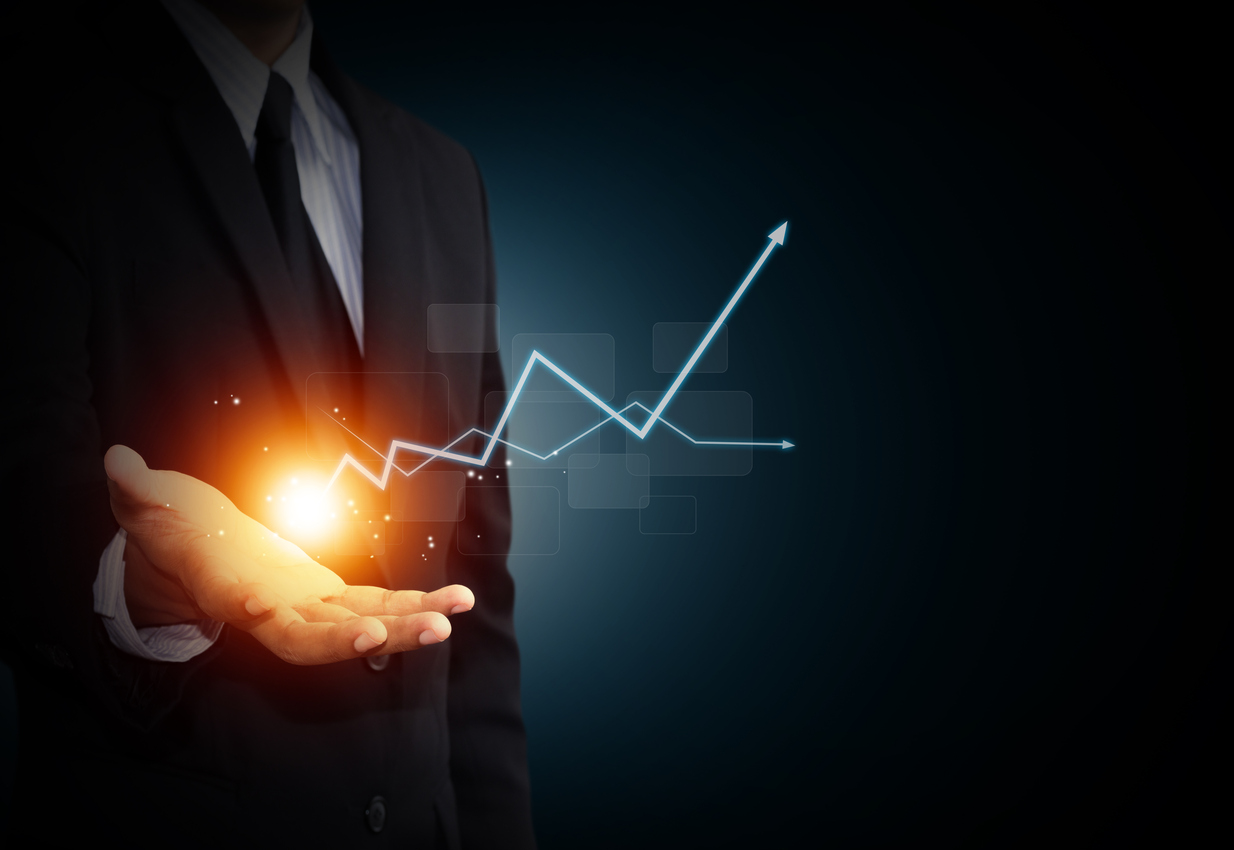 Every year, the Economic Research Council invites three economic professionals to give their forecasts for the UK economy in the coming year, at the annual Clash of the Titans competition.

But we also want to hear your economic predictions for 2022!  Do you think you can do better than our experts? Fill out the form below between now and 31st January 2022, and if your forecast is the closest to reality, you’ll win a case of Royal Tokaji wine (or equivalent prize for under-18s/non-drinkers). Second place wins £40 of Amazon vouchers, and third place wins £20.

Read on for more information about the six categories we are asking for your predictions in, and submit your forecasts in the form below.

GDP is a measure of total output, and is generally considered to be the main indicator of the health of an economy. More specifically, we are after the percentage change in total GDP compared to the previous quarter.  This number can be negative as well as positive (a recession is defined as two consecutive quarters of negative GDP growth).  On a quarterly basis, it tends to range between -1% and +1%, although last year challenged this idea, for obvious reasons.

The measure of inflation that we are looking for here is the percentage change of the Consumer Price Index (CPI), which measures the rate of growth of the price of a bundle of goods and services, on the same quarter the previous year.  This can be negative (referred to as deflation), as well as positive.

The unemployment rate is the percentage of people over the age of 16 who want a job but do not currently have one.  It does not include people who are not currently looking for a job for any reason.  As it is a proportion of a population, it can not be negative, and has ranged between 3.8% and 8.4% over the past five years (it has been at the lower end of that scale recently).

The Bank of England sets the official Bank Rate (the rate of interest at which banks can borrow from the central bank) every month, and this in turn should affect commercial interest rates.  Prior to the pandemic, the Bank Rate hovered between 0.25% and 0.75%, however we are currently experiencing historically low rates at 0.1%.  Interest rates are used as a tool to control inflation, and the Bank of England have been set a specific target of keeping the CPI rate at 2%.  In theory, if inflation rises above 2%, the interest rate should be increased to push it down, and if it falls below, the interest rate should fall.

The rate at which earnings grow, especially compared to general price inflation, plays a key role in how people feel about the economy.  With this measure, we are looking for the percentage growth of the 3 month average of weekly earnings on the same quarter in the previous year.  Although there is a lot of variation between earnings across different sectors, we are looking for the average for the whole economy, excluding bonus payments and arrears.  It would be very unusual, although possible, for this to be negative. After falling below zero in 2020, we have recently seen a sharp rise in earnings, bringing it to its highest value in the last 10 years.  Before the financial crisis, growth rates of around 4% weren’t uncommon.

The tie-breaker this year is the lowest point that sterling will fall against the Euro (measured to two decimal places). We will be using the official closing price each day. This is a very difficult thing to predict accurately, which is why we’ve chosen it as the deciding factor in case of ties.

Now you can enter your own predictions below.