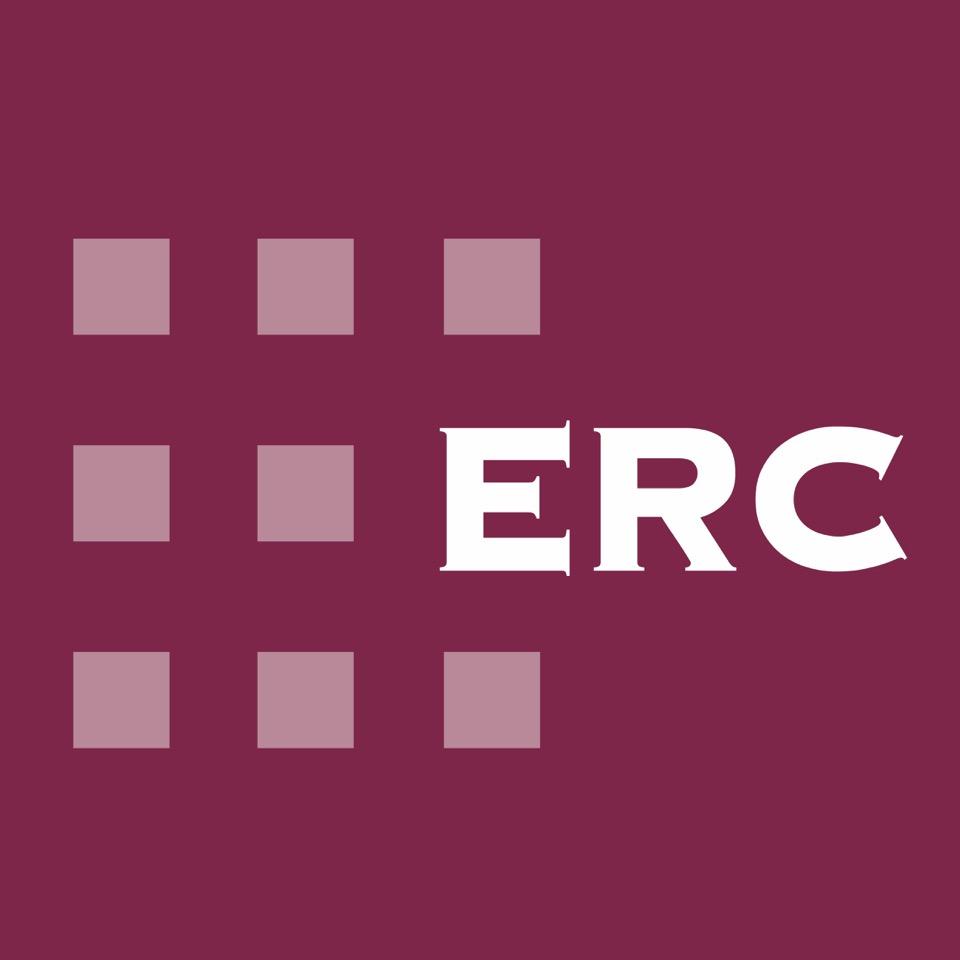 Dr Graham Gudgin is currently Research Associate at the Centre For Business Research at the University of Cambridge and part-time Senior Economic Advisor with Oxford Economics. He is working on a new Keynesian model of the UK economy with colleagues in Cambridge and elsewhere. He was seconded as Special Adviser to the Northern Ireland First Minister on economic policy from November 1998 -2002. Prior to this, he was the Director of the Northern Ireland Economic Research Centre, the office of which he held since the Centre was established in 1985.